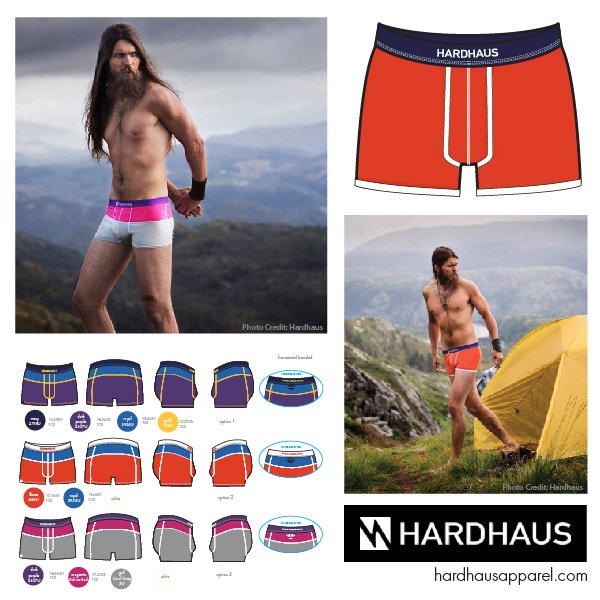 One of the more fun projects to do for a client. I definitely stepped out of my comfort zone but am super pleased with the outcome. Supported this new brand in designing their collection of men’s underwear. I partnered with an excellent technical designer to do the patternwork and fit and together we completed this project. See more styles/colors at Hardhausapparel.com